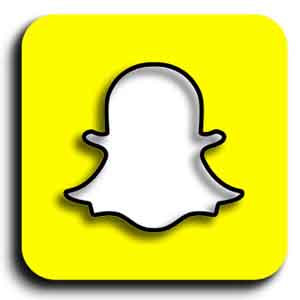 Snapchat News that will give you a clear note. Speed filter feature of Snapchat is blamed on the recent accident where a girl took on the wheel and her Smartphone to mark her going on high speed. She did 106 MPH and  lost control of her car and crashed with another car injuring the driver of it. The company had clearly instructed its users not to use the App while the users are driving vehicles. Christal McGee was allegedly driving the car that collided with another car didn’t forget to take a chat while being transported in the ambulance, on a gurney, with blood on her face and the caption was “Lucky to be alive”.  Don’t use the speed filter while you are behind the wheel.

Recent update is going to affect millions of its users. It is official “Now you can replay any Snap once — for free!”
Also they are giving one feature to their loyal fans as “Face swap with a photo from your camera roll.
The App purchase of replay is now discontinued as per available Snapchat News.

Also read this which the App providers say to you.
“Please note: Snapchatters can always capture or save your messages, such as by taking a screenshot or using a camera. Be mindful of what you Snap!”

The other popular messenger is Skype. They have millions of users through out the world. This is very popular for video calls and conference calls between friends. Mean while they offer many other features like paid calls and text services for their members. It can work in the PC, Laptop, Tablets and Smartphones. Also users can access Skype through their website easily without and hassle. Also they provide means to include it in the websites. So the visitor can call the website owner when he is online through the internet for free. 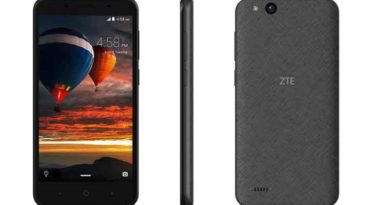 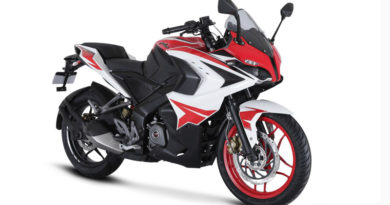 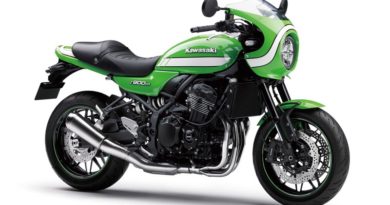