Unknown Brand Tablets purchase may cost you money?
Read This First.
Experts are claiming that there are many Android Tablets in the online stores that are marked at cheap price is coming with Trojan and Malwares. These scripts seemed to be pre-installed from the factory where most of them originating from unknown destination. The producers are marketing these devices mostly targeting the US customers.

More over, as per the Security researchers many of these Tablets are added with Trojan called Cloudsota. Further more, than this they used to install adware, malware. In addition, they have facility to uninstall your anti-virus app in your Android Tablet. Additionally, most of these scripts are placed in the root file. So they can’t be detected or removed by ordinary people. They can be traced and removed by experts only.
According to the research experts devices that are fitted with Allwinner chips, SoftWinners, Advance, Rockchip, Joinet, and SW are seems to be affected by these kinds of activities.

In addition, they can download malware by itself, it may not allow you to connect to Wi-Fi . Additionally it will show adverts and can make all your apps to crash, freeze or to make them unusable. Some time its display screen too can freeze. Some time you may not be able to repair it.

How to identify such malware installed devices?

In addition, it will constantly can show pop-ups with advertisements, changing your original homepage and apps used to be crashing. Rebooting the Tablet won’t change anything or will not remove the trouble giving Cloudsota Trojan.

“While most people have no idea about Cloudsota’s potential risks, it is a ticking time bomb threatening your privacy and property,” added the researchers, pointing out that the Trojan has in fact existed for some time.

In conclusion by Tablets that are coming from Branded Companies and should be  priced reasonably.  Don’t go for the ones that are priced cheaper.
Tablet World. 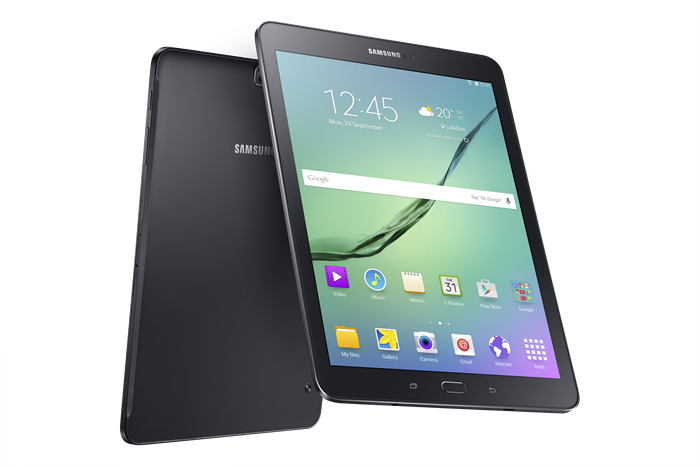 Sri Lanka Now. Sri Lanka is Trying to control the Spreading of the Corona Virus. Sri Lanka has relaxed the

This website uses cookies to improve your experience while you navigate through the website. Out of these, the cookies that are categorized as necessary are stored on your browser as they are essential for the working of basic functionalities of the website. We also use third-party cookies that help us analyze and understand how you use this website. These cookies will be stored in your browser only with your consent. You also have the option to opt-out of these cookies. But opting out of some of these cookies may affect your browsing experience.
Necessary Always Enabled

Any cookies that may not be particularly necessary for the website to function and is used specifically to collect user personal data via analytics, ads, other embedded contents are termed as non-necessary cookies. It is mandatory to procure user consent prior to running these cookies on your website.