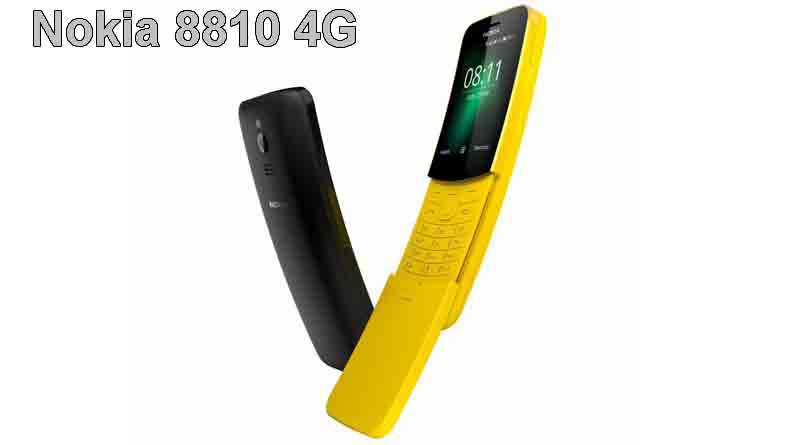 Happy 150th Birthday Nokia from the world. Nokia the great mobile phone manufacturer who introduced mobile phones to ordinary people all over the world at affordable price is celebrated its 150th year. Currently they are not making any mobile phones but still there are millions of their phones are being used in Asia and the Africa region. We too happy to wish them Happy birthday. Here is the message and the video from them.
On 12 May 2015, we celebrate the 150th birthday of Nokia. Join us for a trip down memory lane and a look at our future.

From the internet.
“In the year 1865 Fredrik Idestam built a paper manufacturing mill in Southern Finland and followed it up by launching a second mill in the nearby town of Nokia in 1868. There after three years later Idestam transformed his company to a share company and the Nokia company was formed.

Nokia kept growing through the 19th century and in the 1960s the company branched out into electronics. In the next two years it developed a host of electronic devices including radio telephones for the army. In 1979 Nokia took its first steps into telephony by creating Mobira Oy in a JV with Finnish TV maker Salora, and they created the Nordic Mobile Telephone (NMT) service. This was the world’s first international cellular network and in the 80s. Further more, Nokia launched its first car phone called the Mobira Senator.”

“In 1997,  launched the Communicator, which 11 years before the first iPhone was considered to be much ahead of its time. The device not only looked cool, but also offered features like email, fax, calendar and a massive display.

The same year, also launched the 6110 and the 5110 two more devices. They were way ahead of their time and competition. In addition these devices offered a much sleeker way of text messaging. A beautiful menu system customization options like multiple color snap-on covers. Additionally these devices were followed by the 7110, which offered basic web functions. The 7650, with a built-in camera and the 6650, the company’s first 3G enabled smartphone.” 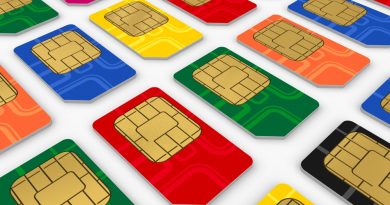 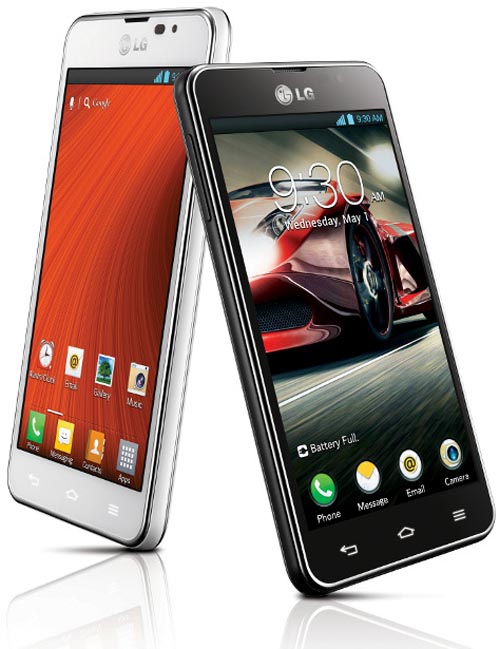 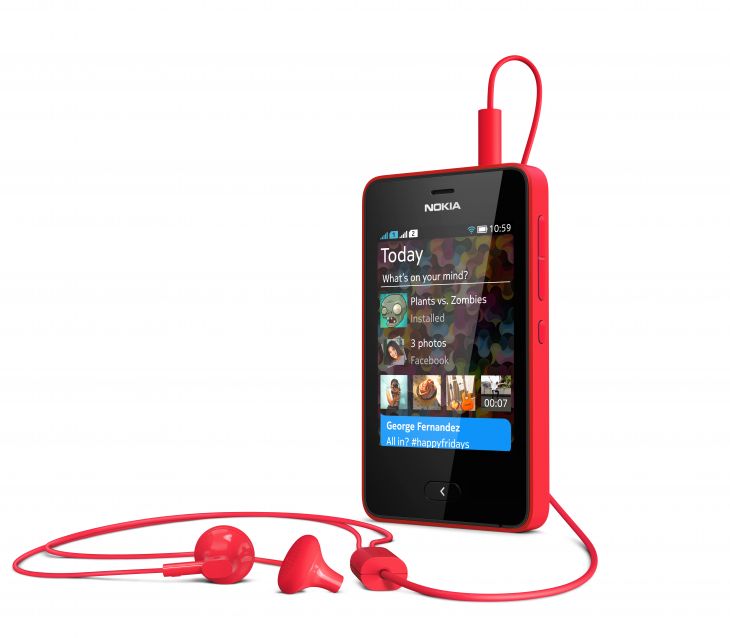 Angry Birds Movie is available for sale through the streaming websites. The popular App game characters are now coming as

This website uses cookies to improve your experience while you navigate through the website. Out of these, the cookies that are categorized as necessary are stored on your browser as they are essential for the working of basic functionalities of the website. We also use third-party cookies that help us analyze and understand how you use this website. These cookies will be stored in your browser only with your consent. You also have the option to opt-out of these cookies. But opting out of some of these cookies may affect your browsing experience.
Necessary Always Enabled

Any cookies that may not be particularly necessary for the website to function and is used specifically to collect user personal data via analytics, ads, other embedded contents are termed as non-necessary cookies. It is mandatory to procure user consent prior to running these cookies on your website.