Missed calls and unknown calls are side effects of the phone usage.
Some Sri Lankan used to place missed calls to their friends as they don’t want to spend on phone calls. And they expect their friends to call them back. This familiar event to many people and most of them ignore those missed calls. These call placing people may be don’t know about the SMS text message facility. It will cost them just 14 cents only for their 120 character message.

In the night time too people used to receive missed calls from foreign countries. This is a trap to make call back to their “Premium Phone Number” as most people don’t want to lose their overseas calls. Calling this number will get you high priced monthly phone bill. Because you have to pay a premium above the cost of a normal telephone call. You can’t complain against it as you had really made that premium number calls.

Lot of calls were made for these missed calls. So don’t make calls back to these numbers as some individuals and companies joined hand to make money through this scam from unsuspecting people.

“We have received a fair number of complaints from telephone subscribers in Sri Lanka, of missed calls received from unknown international party. When subscribers returned the calls, the call charge for such calls have been excessive more than the normal call charges.

Some groups from certain countries are misleading in this manner to induce local subscribers to return such calls.
Furthermore, since interconnection charges for International calls are high, call charges for such calls by their nature are more.
We have made inquiries from telephone services providers in Sri Lanka and their responses were as follows: Mobitel (Pvt.) Ltd. informed TRCSL that similar acts had happened previously and actions have been taken to block these number series before this event.

Dialog Axiata PLC informed TRCSL that on complaints made by their subscribers, immediate steps were taken to block such international numbers.

Companies, Hutchison Telecommunications Lanka Ltd., Bharti Airtel Lanka Ltd and Etisalat Lanka (Pvt) Ltd stated that they had not received any complaints from their subscribers, of such calls. However if such telephone numbers are identified immediate steps will be taken to block such international numbers.

Remain calm and do not respond in any way to the caller.
Do not enter into a conversation and especially do not reveal any personal information about yourself or your household.

If the caller phones you repeatedly, do not speak first; genuine callers will identify themselves.
If you have the Caller Line Identification (CLI) facility on your phone, note down the caller’s number, date & time of the call for future reference.

If the problem persists, contact your Regional Telecom Office.

SLT will make every effort to assist you and take measures to stop this social menace.  Such abusive calls are dealt with Telecommunication Act No.25 of 1991 within sections 58 and 59.”

Sending someone an indecent, obscene, rebellious, prurient, threatening, extremely unpleasant messages or giving telephone calls to cause distress or annoyance without any valid reason is an offense under Sri Lanka Telecommunication Act No. 25 of 1991.

The offenders if found guilty are liable for a penalty of not exceeding Rs. 5,000 and, in default of payment of such fine, to imprisonment of either description for a term not exceeding six months, a senior official of the TRC told Business Times.”
Source: http://www.slt.lk/en/contact-us/call-center-services

More reading.
Be warned of the ‘One Ring Scam’.
Foreign phone call scam: SLT, TRC to get to the bottom of it. 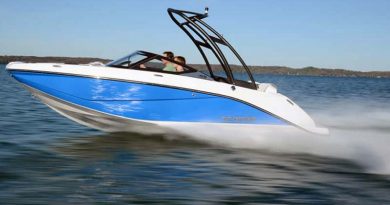 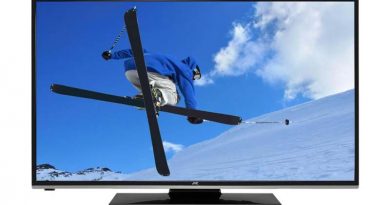 Pulsar RS 200 motorcycle from Bajaj is one of the top performer in the 200cc engine sector. However this motorbike